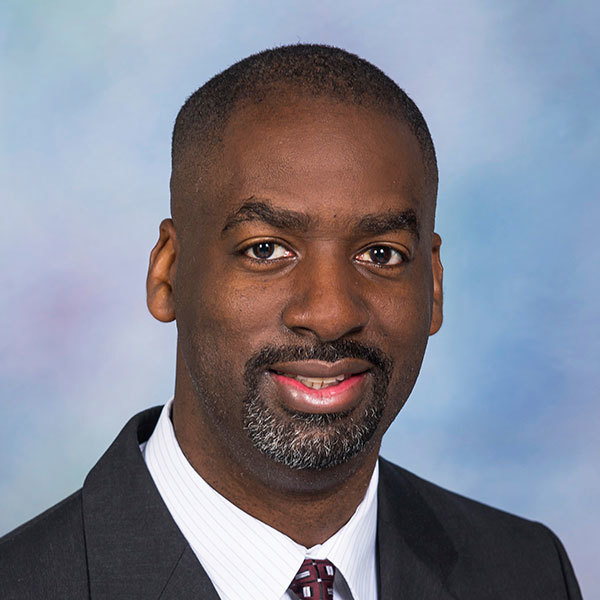 As described by the World Economic Forum, the first Industrial Revolution used water and steam power to mechanize production. The second one created electrical mass production, and the third used electronics and IT to actually automate production systems.

Now, a fourth Industrial Revolution blurs the lines among the physical, digital, and biological spheres. This latest industrial revolution is giving birth to Industry 4.0 and the next-generation factory, with its internet-connected autonomous systems that are completely digitalized to produce data-driven personalized products.

This talk will introduce what Prof. C. Fred Higgs’ engineering lab is doing to advance additive manufacturing technologies through an Industry 4.0 lens.

Simulation-based engineering refers to the application of physics-based computational models to uncover the science behind physical processes and engineering systems. These models can also be used as “virtual experiments” to test hypotheses and elucidate the behavior of complex systems. When it comes to particle media-based technologies such as powder-bed 3D printers, they are inherently nonlinear and multiphysical, requiring a combination of numerical treatments such as computational fluid dynamics (CFD), fluid-structure interaction, and particle dynamical methods to describe them; but they are often difficult to validate experimentally. Incorporating fundamental tribology principles, he will attempt to show that an AI-guided design for additive manufacturing (DFAM) framework can be employed to produce personalized applications in bioengineering (orthopedic implants) and energy (clean geothermal energy drill bits).

When the fourth industrial revolution is over, products, no matter the scale or complexity, will be produced faster, cheaper, and completely tailored to a customer’s needs.

C. Fred Higgs, III is the John & Ann Doerr Professor of Mechanical Engineering at Rice University, where he is also the Vice Provost for Academic Affairs. He is also a Joint Professor with the Bioengineering Department and the Faculty Director of the Rice Center for Engineering Leadership (RCEL). He is a member of the ASME Tribology Executive Committee and an Associate Editor for the STLE Tribology Transactions journal. His Particle Flow & Tribology Laboratory (PFTL) conducts coordinated high-performance computing and high-fidelity experimentation to predict the behavior of applications with particle media in sliding contacts (tribology), such as additive manufacturing.

A Fellow of the American Society of Mechanical Engineers (ASME), he is the past recipient of an NSF CAREER Young Investigator award and the ASME Burt L. Newkirk Award (given annually to a single tribology innovator under age 40). Prof. Higgs has published over 100 archival papers ranging from Nature Materials to the Journal of Tribology while generating licensable IP in concert. He has been the research advisor to 120 undergraduate, 30 master’s, 19 doctoral, and 5 postdoctoral research students. He has been married for 16 years, and he and the wife of his youth have three children, ages 11 and under.

The Edison Lecture Series was established by the Charles Edison Fund, which supports science and technology education and other worthy endeavors. The lectures focus on research in science and technology and are are intended to encourage students to seek careers in these disciplines and help teachers to pursue academic vocations and research.

Sponsored by the Department of Aerospace and Mechanical Engineering