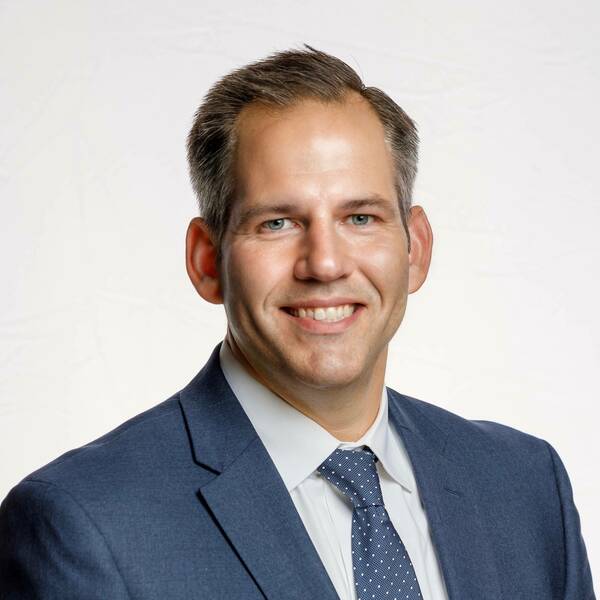 Scott Ford serves as the Executive Director of iNDustry Labs.  He also serves as the associate vice president of economic development, building and executing strategic partnerships among University, industry, and community stakeholders to promote innovation, job growth, and quality of place in the South Bend-Elkhart region.

Prior to working for the University, Scott held leadership roles in both civic and commercial organizations, including Executive Vice President with Bradley Company and Executive Director of Community Investment for the city of South Bend under Mayor Pete Buttigieg’s Administration.  During this time, Scott implemented a strategic restructuring of the City’s approach to economic development that yielded nearly 2,600 new jobs and $440 million in new private investment to the City.

Scott earned his bachelor’s degree in government with a concentration in philosophy, politics and economics as well as a master’s degree in architecture from Notre Dame. He also holds a master’s degree in planning, growth and regeneration from the University of Cambridge. Through the integration of policy, business and design, Scott is dedicated to creating places that bring about the best in us. He is an active member on several regional boards and national organizations in line with this commitment.