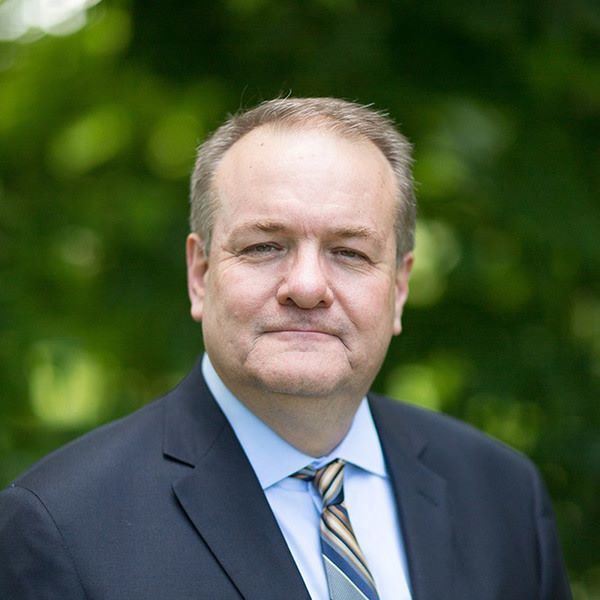 Tom Fuja serves as Faculty Director of iNDustry Labs at Notre Dame; he is also a Professor of Electrical Engineering.  Prof. Fuja received his undergraduate education at the University of Michigan, graduating with a B.S.E.E. and a B.S.Comp.E. in 1981.  He subsequently attended Cornell University, where he received the M.Eng. and Ph.D. degrees in electrical engineering in 1983 and 1987, respectively.  Since 1998 Prof. Fuja has been a member of the faculty of the University of Notre Dame, where he served for twelve years as Chair of the Department of Electrical Engineering and two years as Interim Dean of the College of Engineering.  Previously, from 1987 to 1998, Fuja was on the faculty of the University of Maryland in College Park, MD.  In addition, Prof. Fuja served as Program Director for Communications Research at the U.S. National Science Foundation in 1997 and 1998.  Prof. Fuja has been very active in the IEEE Information Theory Society, serving in a variety of roles on its Board of Governors from 1988 to 2004 and as its President in 2002.  He also served as Associate Editor at Large of IEEE Transactions on Information Theory from 1998 to 2001.